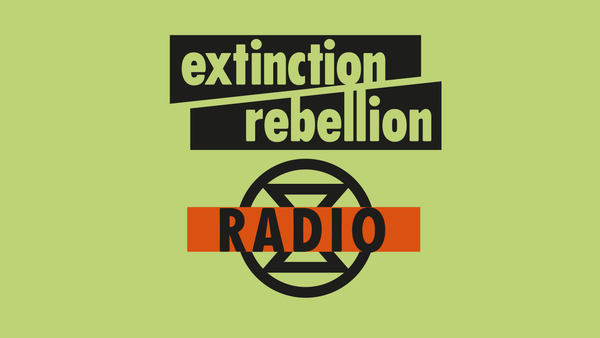 Listen to Extinction Rebellion Radio - 6:30 pm every Tuesday on WBAI.