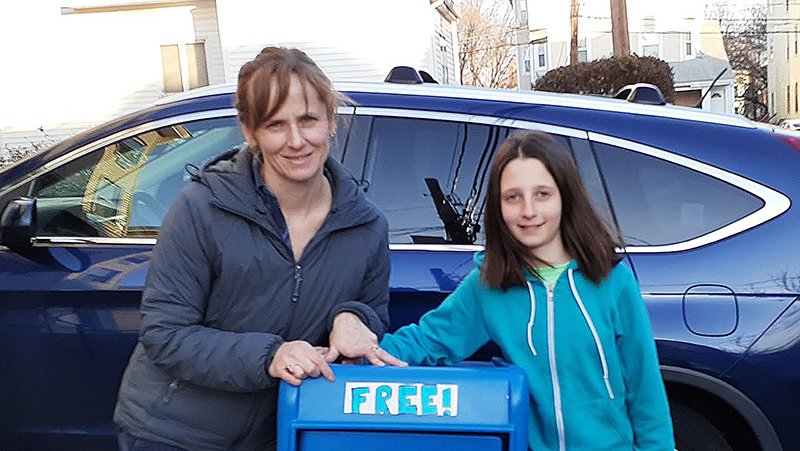 Meet Jennifer and Clara: Working together to build the movement for climate action

Meet some XR Rebels! Jennifer and her daughter Clara are working together to build the movement for climate action, writing songs for actions, and sharing a commitment to a sustainable future.

Jennifer Smith spent years feeling paralyzed by knowledge that the planet was moving towards an uninhabitable state. As a psychologist practicing in Cambridge, she is no stranger to difficult discussions about what it means to exist in a world where pathological denial often takes the place of activism. However, after the grim 2018 IPCC report on the climate emergency, Jennifer felt a newfound pull to get involved. Among her inspiration to take action, she lists none other than teenage climate change activist Greta Thunberg.

"The fact that she was doing something and that I was doing nothing...really just sort of drove it home that I needed to become active in some way," Jennifer insists. "Everything she says makes sense and she really highlights the passivity of the adults and the neglect. If she can do it, then I can do it."

Today, Jennifer belongs to an affinity group within Extinction Rebellion Boston called Coral Reef. She co-coordinates the action working group and helps organize music as part of the art working group. Initially, she had considered joining her local 350.org chapter, but she found herself drawn to XR after listening to two of the UK cofounders on a podcast. "It was the civil disobedience that, for me, was particularly compelling," Jennifer explains. That podcast spurred her to attend an XR orientation in Boston near her Watertown home, and the global movement swiftly became a major part of her life.

"I wanted to do direct action and I loved the fact that XR was very creative and had a big art component," says Jennifer. She is one of the folks who keeps art at the forefront of the movement. Even without a formal music background, she serves as one of the music coordinators, facilitating musical actions and assisting with scheduling and choosing songs. In December, she and her daughter rewrote lyrics to familiar holiday carols and joined other members of Coral Reef for caroling-turned-activism at the shopping mall.

What Jennifer perhaps loves most about XR is the opportunity to connect with her 11 year-old daughter, Clara. "If [parents] understood that it could be something they could do with their kid, then I think they would be much more likely to do it. And that it's fun and that, sure, some of the stuff is scary, but it's not traumatizing. You know, it's actually empowering," Jennifer adds. Attending XR meetings and demonstrations with Clara fuses climate education and community engagement with valuable family time.

Clara, a lifelong advocate for animal rights, has been a vegetarian for years, but she maintains that the best route to a greener future is through activism centered on corporations and government-mandated change. Her ideas for climate leadership are simple but big: "First, listen to the science because that's really important. Sign the Green New Deal. And...definitely reduce CO2 emissions very quickly, but try to do it smoothly." She has participated in youth climate strikes on Fridays and sometimes brings friends along to XR events and protests, but she finds it odd that more people aren't overtly concerned.

"I think about my future. Everybody's always told me it's pretty secure and stuff, and it's kind of hard to accept that it's not," Clara admits. She dreams of being an environmental scientist, maybe a marine biologist, and without a doubt, an activist -- but what will the world of Clara's future look like?

Jennifer acknowledges that maintaining optimism is not easy, yet she frames it as a form of self-preservation. "I'm very interested in the organizer Mariame Kaba’s idea of hope as a discipline, like a choice, you know. It was easy to envision a positive future when it looked like Sanders might actually get the nomination. Now, with the outbreak and what’s been going on with electoral politics, it’s obviously more challenging to be hopeful, but I also see this interruption in business as usual as an opportunity to push hard for a progressive agenda. I start to think oh, well, perhaps we could have a Green New Deal, a radical Green New Deal, and perhaps we could turn things around."

Activist Profiles
Next
Meet Allen McGonagill: From An Inconvenient Truth to Civil Disobedience 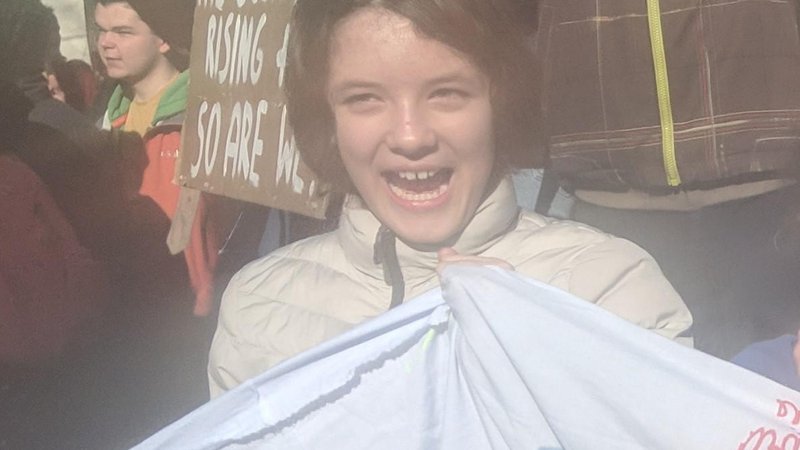 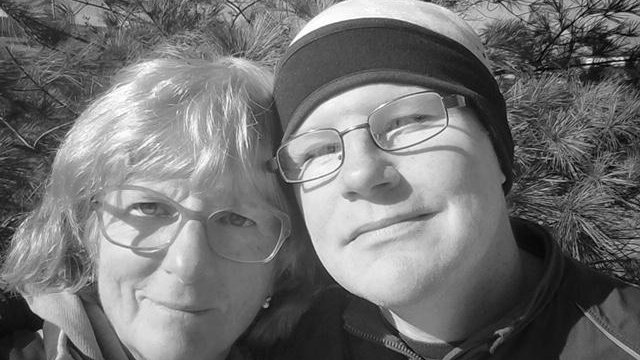 Meet Jason Rudokas: The Power of Art in Facing the Climate Crisis
For Jason, art is not only a tool for raising awareness about the climate crisis but also a symbolic manifestation of what it can look like to build a better, more just and sustainable society. 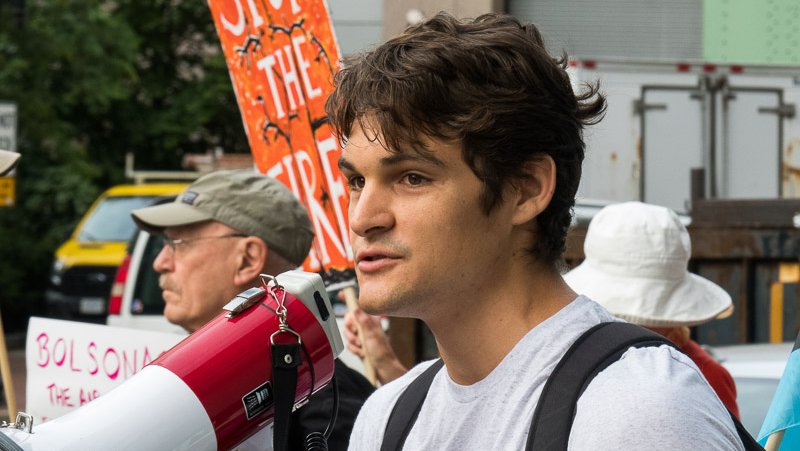 Meet Allen McGonagill: From An Inconvenient Truth to Civil Disobedience
Engaging with the reality of the climate crisis is certainly not easy, but McGonagill recognizes it as the first step towards envisioning a new political reality