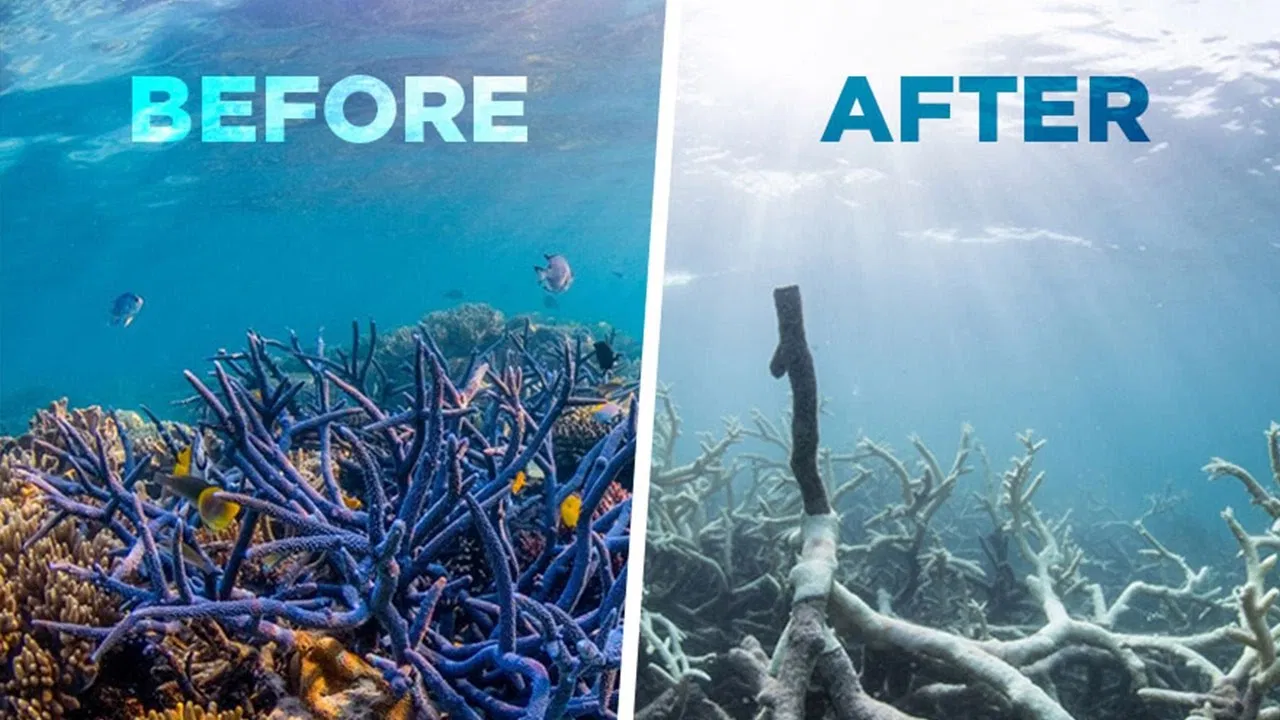 Read below for more information:

Humans depend on farming for their very survival but this activity takes up more than one third of the world's landmass and endangers 62% of all threatened species globally. However, agricultural landscapes can support, rather than damage, biodiversity, but only through a global transition to agroecological production. An international team of over 360 scientists from 42 countries, led by the University of Göttingen and Westlake University in China, argue that agroecological principles should be integrated in the post-2020 Global Biodiversity Framework, which aims to reduce threats to biodiversity and will be decided at the 15th Convention of the Parties (COP15) meeting in China. Their correspondence article was published in Nature Ecology & Evolution.

The average hottest day of the year in Europe, North America and Asia has been made significantly more intense as a result of deforestation since the start of the industrial revolution, a study finds.

The research considers the dual impact that deforestation has on the climate: first, that clearing forests releases CO2 into the atmosphere where it contributes to rising global temperatures; and second, the large impact it can have on physical processes in the local climate – which can have a net warming or cooling effect more widely.

The combined impact of deforestation has been so large in some areas that, until around 1980, it played a greater role in hottest day temperature rise than greenhouse gas emissions, the lead author tells Carbon Brief.

The findings suggest that replanting trees – via afforestation or reforestation – could be a way of shielding against further increases in hottest day temperatures, the author adds.

World Economic Forum, "A blueprint for business to transition to a nature-positive future"

Combating climate change is vital but will not be sufficient to halt the nature crisis.

Climate change is currently responsible for 11-16% of biodiversity loss, a proportion expected to rise. But the remaining 85% is caused by other drivers – the most significant being land, sea and ocean use conversion.

To prevent a collapse of the Earth systems upon which all economies depend, governments, businesses and citizens must tackle all major drivers of biodiversity loss, and collectively evaluate and optimise land use, especially for agriculture and urbanisation. Transforming three systems for planet-compatible growth and resilient jobs.

Addressing the nature crisis requires a critical shift in three key socio-economic systems: food, land and ocean use; infrastructure and the built environment; and extractives and energy.

Together, these systems endanger almost 80% of the threatened and near-threatened species on the IUCN Red List. They also represent more than one-third of the global economy, generate up to two-thirds of all jobs and contribute the most in terms of business opportunity and profitability. Transforming these three systems would transform our world.

NOAA, "Ocean pollution: Each year, billions of pounds of trash and other pollutants enter the ocean."

Sometimes it is not the type of material, but its concentration that determines whether a substance is a pollutant. For example, the nutrients nitrogen and phosphorus are essential elements for plant growth. However, if they are too abundant in a body of water, they can stimulate an overgrowth of algae, triggering an event called an algal bloom. Harmful algal blooms (HABs), also known as “red tides,” grow rapidly and produce toxic effects that can affect marine life and sometimes even humans. Excess nutrients entering a body of water, either through natural or human activities, can also result in hypoxia or dead zones. When large amounts of algae sink and decompose in the water, the decomposition process consumes oxygen and depletes the supply available to healthy marine life. Many of the marine species that live in these areas either die or, if they are mobile (such as fish), leave the area.

The number of overfished stocks globally has tripled in half a century and today fully one-third of the world's assessed fisheries are currently pushed beyond their biological limits, according to the Food and Agriculture Organization of the United Nations. Overfishing is closely tied to bycatch—the capture of unwanted sea life while fishing for a different species. This, too, is a serious marine threat that causes the needless loss of billions of fish, along with hundreds of thousands of sea turtles and cetaceans.

The damage done by overfishing goes beyond the marine environment. Billions of people rely on fish for protein, and fishing is the principal livelihood for millions of people around the world.