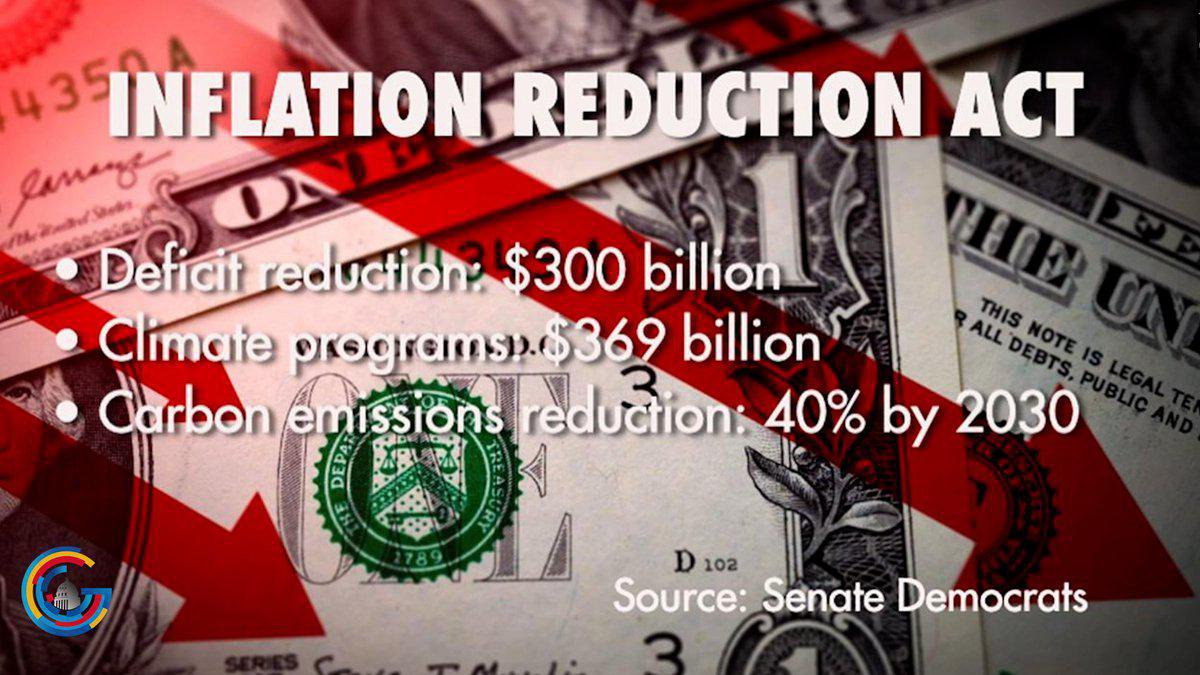 The Inflation Reduction Act has been hailed as a major win for climate policy. But while this bill is an acknowledgement by the government of the climate and ecological crises and the need for action, it isn’t nearly strong enough to meet the level of threat humanity and all life on earth is facing. In fact, in some ways, it makes things worse.

The UN states that we cannot afford to build new fossil fuel infrastructure. We need to rapidly scale up renewables as we phase out existing fossil fuel infrastructure. But the new bill legally protects the fossil fuel industry by allowing them to drill and expand production for the next decade. It also opens up millions of acres in the Gulf of Mexico to new drilling, putting frontline communities at risk (1). This is incompatible with maintaining a habitable earth.

Scientists who wrote the IPCC report state that their findings were misinterpreted (2) and that if we want any chance of halving emissions by 2030–which is needed to avoid heating 1.5 C of warming, considered the safe and habitable zone–we need to start slashing emissions now. We cannot wait until 2025 and we certainly can’t afford to expand fossil fuel production.

And recent extreme temperatures and weather events indicate that 1.5 degrees C of heating might be more dangerous than previously thought, just as 2 degrees C of heating used to be considered acceptable. This summer we’ve had record flooding, heatwaves, wildfires, droughts, and crop failures in the U.S. and across the globe that will get more extreme every year if governments continue not to act with enough urgency.

Whether the Inflation Reduction Act does more help than harm is a matter of debate among climate scientists and analysts (3-6). What is clear is that the climate and ecological breakdown are happening fast and they’re happening now. We need to meet this moment with policies that meet the scale of the emergency we face. The Inflation Reduction Act is a step in the right direction, but we need more aggressive policy to follow.

The bill ensures that the federal government will spend $369 billion over 10 years for climate. For comparison, we spend $800 billion annually on the military. $36.9 billion per year is 4.6% of the military budget. It’s an incredibly small amount to spend given that the stakes are maintaining a habitable planet and staving off a mass extinction of humanity.

Extinction Rebellion Boston calls for a citizens assembly to oversee decision making about the climate and ecological crises. It is clear that our current political structure, in the hands of the fossil fuel industry, is not capable of making the changes necessary, and with enough urgency, to protect earth and protect humanity from climate and ecological collapse.

A new study reports that the possibility of human extinction has been ‘dangerously under-explored’ and that even low levels of warming could lead to ‘apocalyptic disaster' (7). Even if the IRA passes, Biden needs to do more to protect citizens by declaring a Climate Emergency which would unlock executive powers to stop fossil fuel expansion and speed the development of renewable energy (8).