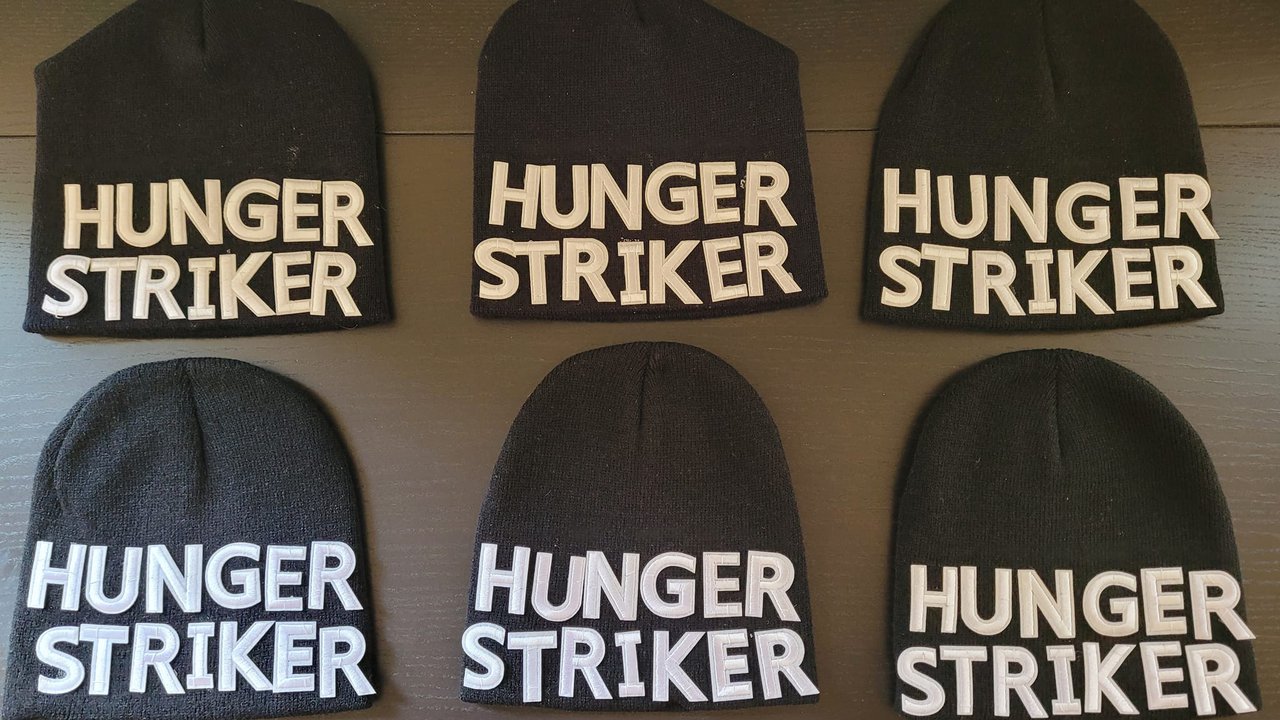 The hunger strike aims to draw attention to the foolishness of building new fossil fuel infrastructure. Locally, the strike is focused on the proposed Peabody Peaker Plant. Decision makers at local, state, and federal levels have the power to avert this strike by meeting several demands.

The science is undebatable. The recent IPCC report stated that our species is close to destroying the livability of our planet, and once Earth hits major tipping points, humans will no longer have control over the trajectory of global heating. The planet will barrel towards what climate scientists call an “uninhabitable hothouse Earth.”

Hunger strikers are demanding a health and safety review of the proposed Peabody Peaker Plant. The plant, also known as Project 2015A, was planned by the Massachusetts Municipal Wholesale Electric Company with the intent of providing peak power from natural gas and oil to 12 municipal utilities located throughout the Commonwealth: Peabody, Boylston, Holden Hull, Mansfield, Marblehead, Shrewsbury, South Hadley, Sterling, Wakefield, West Boylston, and Russell.

The facility is proposed for construction on Pulaski St. in Peabody, MA, a social and environmental justice community that is already negatively impacted by other fossil fuel facilities. It is projected to emit 51,000 tons of carbon dioxide per year, equivalent to 11,000 gasoline-powered cars.

Residents of Peabody have implored Governor Baker and Secretary Kathleen A. Theoharides to do a basic Community Health Impact Assessment and Environmental Impact Review, but their requests have been ignored.

XR Boston supports the demands of the strike, including: 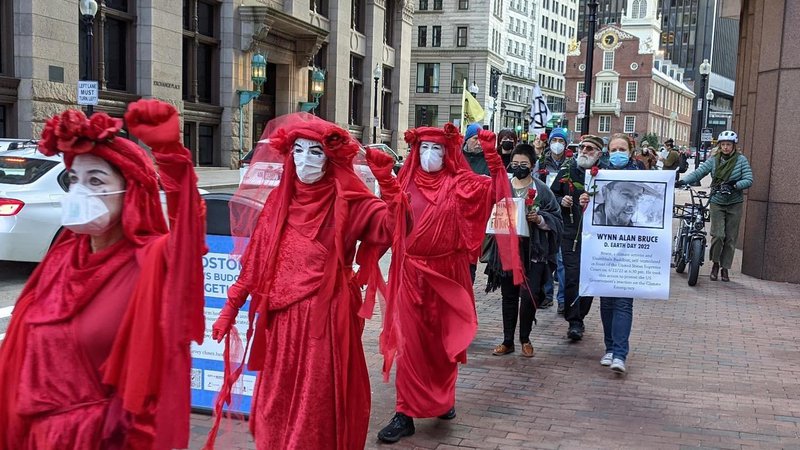 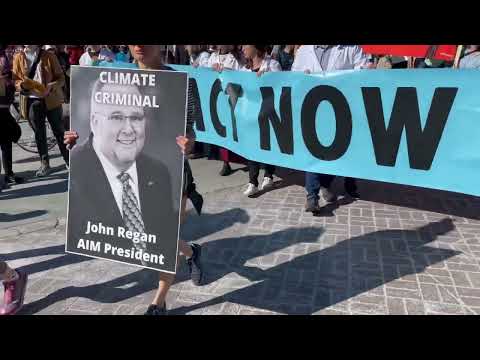 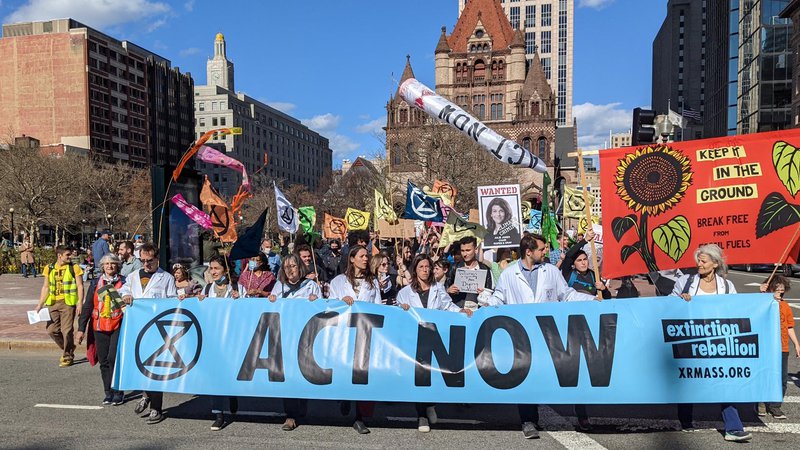 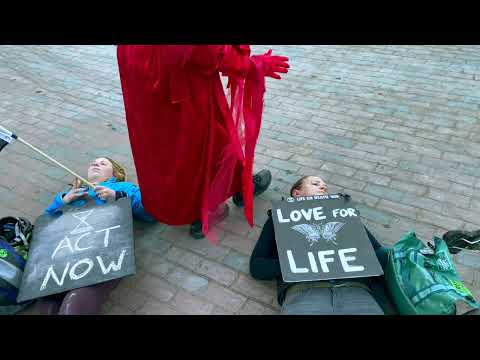 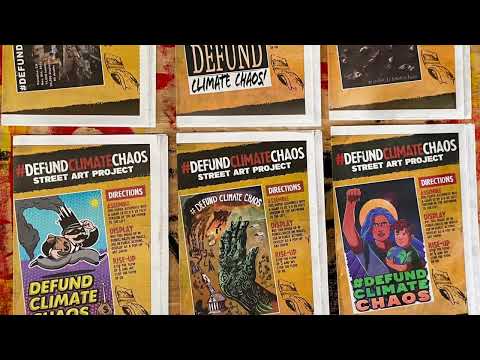