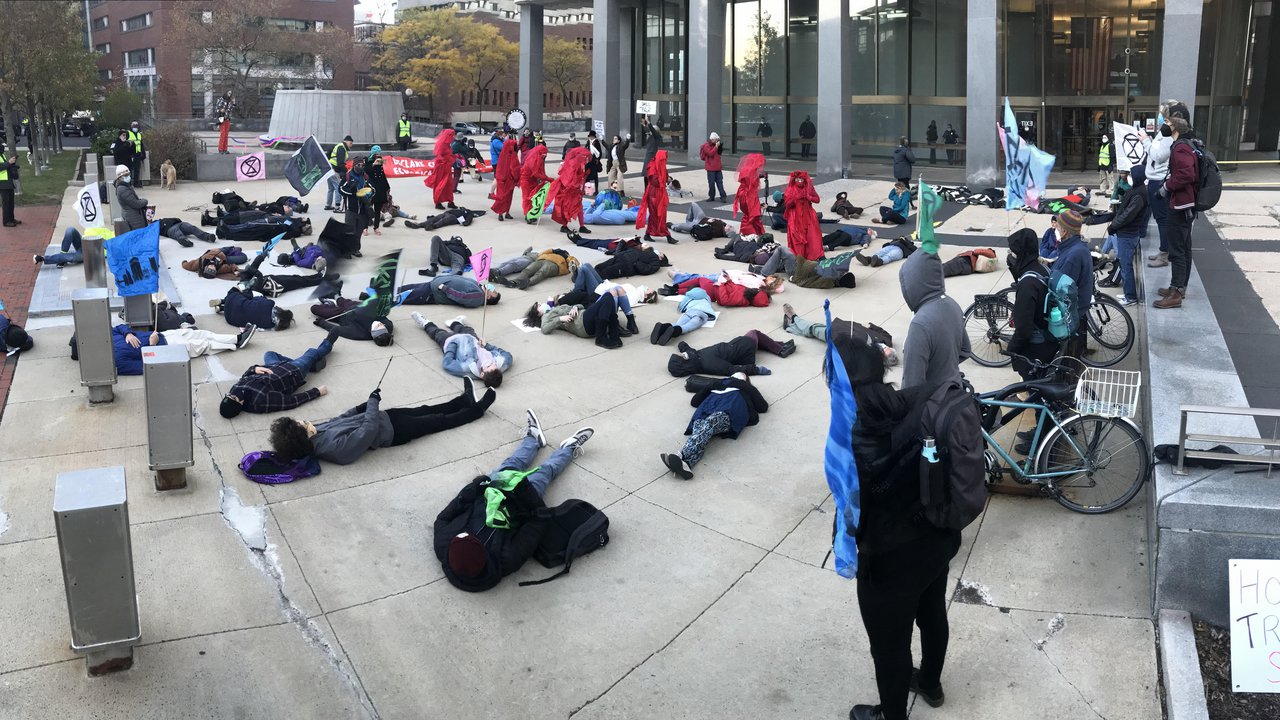 BOSTON, MA — Climate activists from Extinction Rebellion Boston held a rally at the John F Kennedy Federal Building to protest the failure of the leaders at the United Nations Climate Change Conference (COP 26) to make meaningful and enforceable commitments that would avoid climate catastrophe.

In a skit representing the failure of COP 26, activists dressed as world leaders and fossil fuel billionaires made empty speeches about saving the earth, then poured oil over a giant globe, leading to a die-in. Other participants held a large blue cloth representing climate-related flooding, and large banners reading “COP 26 Failed, It’s Up To Us,” “Climate Justice” and “Declare Climate Emergency.” A marching band played, and a procession of Red Rebels paraded silently—their red robes symbolizing the lifeblood that connects all species, including those going extinct.

“The decision-makers at COP 26 cannot deliver the change we need, because they are too compromised by the systems of wealth extraction that brought us to this point,” said Nic Bryant of Extinction Rebellion Boston. “It is up to ordinary citizens to tell the truth about the risk of climate and ecological collapse, and bring about the changes needed to avert catastrophe.”

A preliminary United Nations analysis has found that, even with new policies announced at COP 26, the planet is still expected to warm by 2.5°C (4.5°F) by 2100. (1) This far exceeds the 1.5°C target identified by the Intergovernmental Panel on Climate Change (IPCC) as a threshold beyond which catastrophic consequences for humanity will occur. At 2.5°C warming, deadly heat waves, widespread flooding and forest fires, droughts, and other forms of extreme weather will be commonplace—especially in the vulnerable and disenfranchised countries of the Global South. $100 billion aid for climate change adaptation, which was promised to low-income countries in the 2015 Paris Accord, has never been delivered. (2)

The reasons for failure are emblemized by the over 500 fossil fuel lobbyists who attended COP 26—more than any single country’s delegation. (3) Meanwhile, key constituencies, including front-line indigenous communities, were excluded from the decision-making. (4) And while the Biden administration made promises abroad, they continue to approve oil-drilling and pipeline-construction projects that render these promises meaningless.

“Governments worldwide have been effectively captured by the fossil fuel industry,” said activist Monty Neill. “We need to break the stranglehold of the fossil fuel billionaires, and secure a livable future for our children and grandchildren before it’s too late.”

Extinction Rebellion Boston is an autonomous chapter of the international grassroots movement, Extinction Rebellion (XR), which started in London in 2018. The purpose of XR is to tell the truth about how dire the ecological and climate crisis is and spark immediate action in order to prevent complete climate and ecological collapse. We aim to mobilize people around the world to utilize nonviolent direct action to demand that governments take radical action to avert societal collapse caused by these disasters, and to protect front-line communities, biodiversity, and the natural world. This movement is non-political, and unites all of humanity behind a singular goal of a just and livable future. Learn more at: xrboston.org 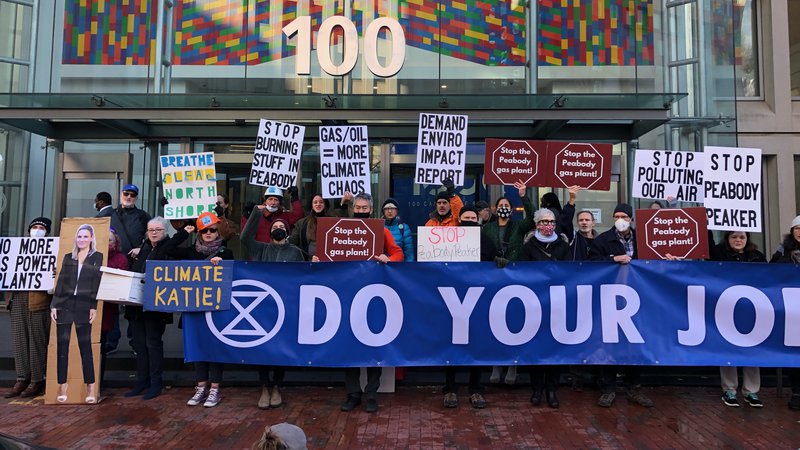 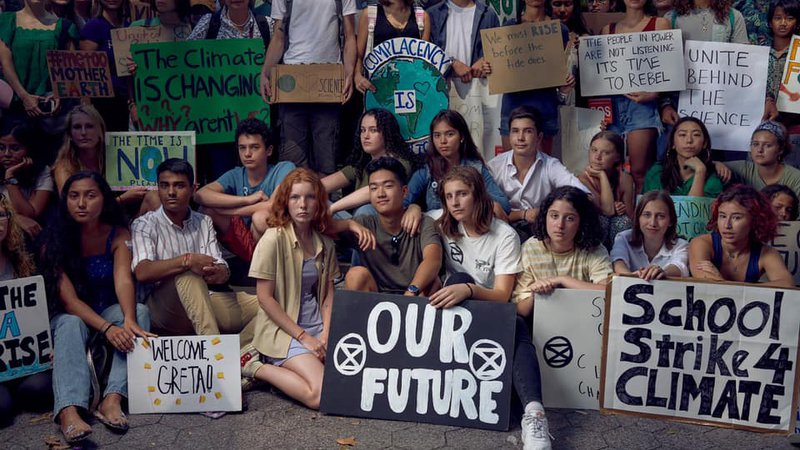 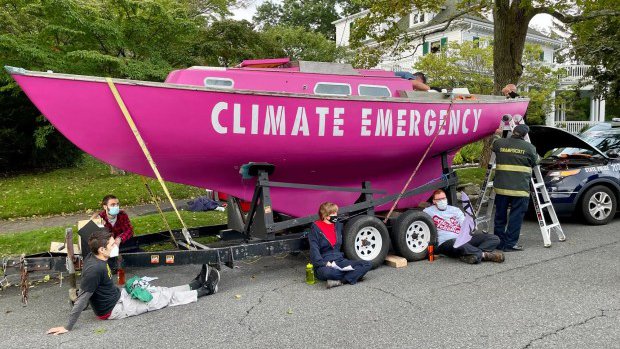 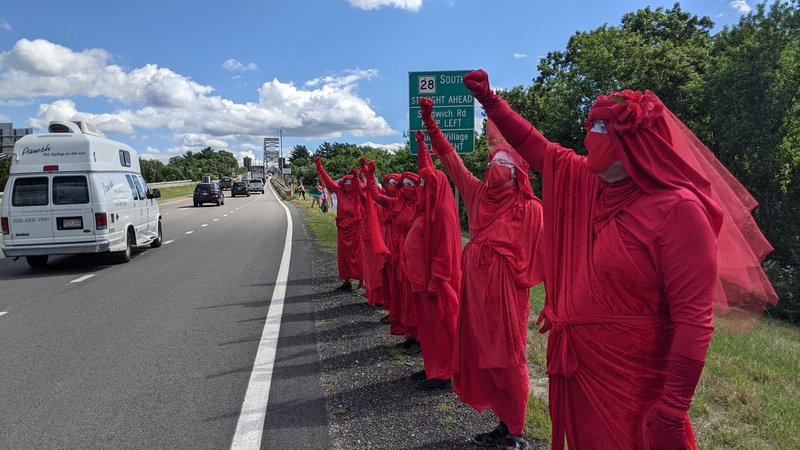 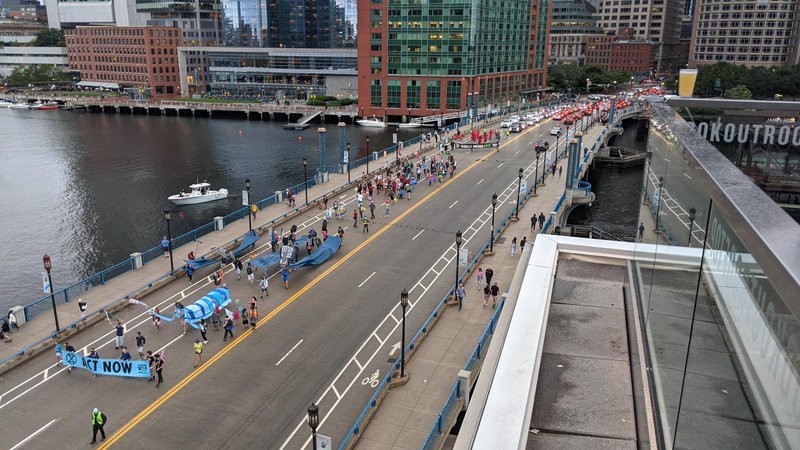 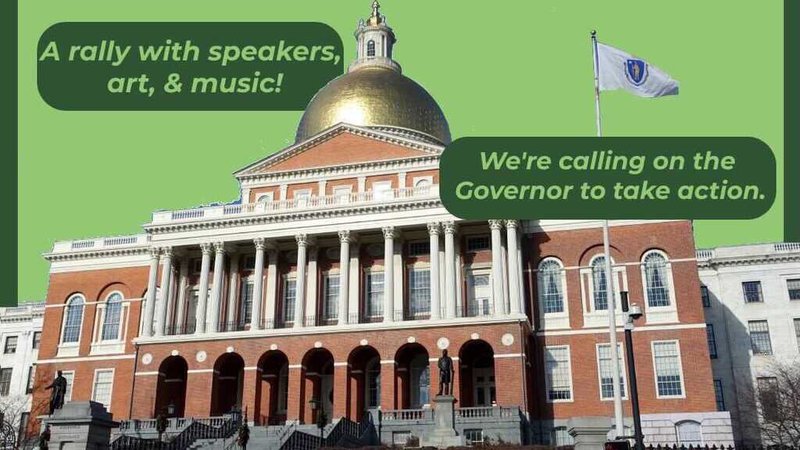 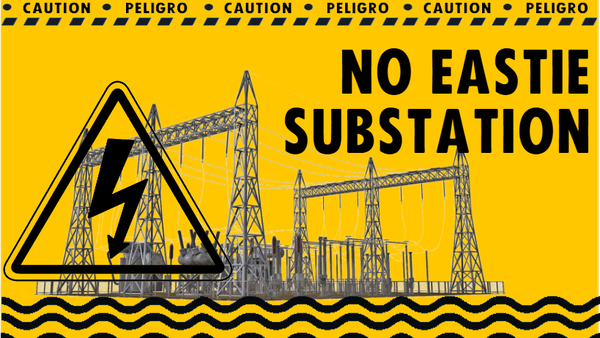